Don't know how I got here
Was it the weight or my will
A wrinkle or a stain
Something more, something darker
Something deeper that needs exposure
That needs light
Or even new sight
Oh...find me

Hating the view
Hiding from the hope
That once brought my freedom
It's not blessed here, it's not even sweet 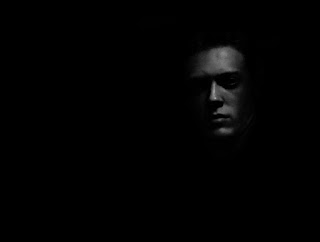 This ride; not anymore
Show me a signpost
Or send me The Ghost
Oh...find me

There you are
Behind my turned face
As I close the door
Still knocking, still speaking
An echo; a song in my ears
That familiar voice
Refrain of choice
Oh...find me

Release me from myself
This prison, this hole
This cursed hamartia
Stone of the grave
Can't keep me here
These pains that preach
That I'm beyond your reach
Oh...find me

It feels like he was always three steps ahead
or maybe that I was three steps behind.
I know that sounds like it's saying the same thing twice.
But there's a difference.

One thought is more about him knowing where he was going, and the other,
has to do with my sense of lagging, or dawdling, or distraction.

I can see him on the trail to the barn, between the corral and the chicken coup.
His face away from mine, shoulders bent slightly forward, surveying the world before him;
silent most of the time.
Or on the way out into the field... 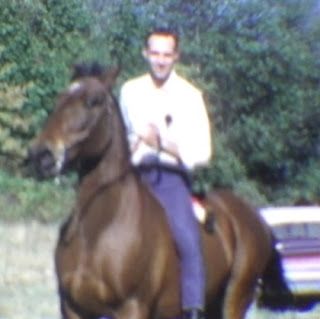 Carrying a bucket of grain...or
With a rope over his shoulder...or
A saddle and blanket slung over his back...or
Pushing a wheelbarrow with a fence-stretcher,
a sledge-hammer, a post-hole digger,
a roll of barbed-wire, or bale of alfalfa in it.

Usually, I was carrying something too, and periodically I would adjust my pace to try and catch up.
But his strides for so many years were just enough longer,
that I would drift back to that familiar place
...three steps behind.

Then we arrived, at wherever he had meant for us to go,
and he would lay out the plan for whatever we needed to do while we were there.
Quietly he would explain the roles that each of us would need to fill
to finish the task that was before us.
Sometimes I would grimace because I knew that it was going to take hours to lay out, repair, or build
what he had in mind, and I was certain there were
more important things to do with my time.

Today,
I would offer much,
for an hour,
or as long as I'm in the place of wishing,
a whole day,
to just follow and listen and learn....
and laugh with you...Dad. 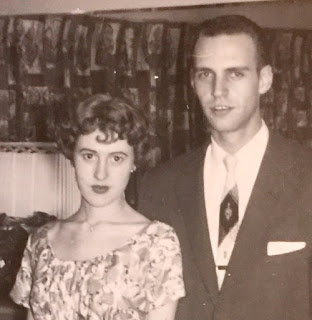 I know that I could pay more attention today.
Distractions would not win.
My heart and mind longs to borrow your ability to plan;
to see past the moment towards the end.
...and these moments today are so full of challenge, headache and heartache.

But you are long beyond those three steps ahead of me now.
Even so, every once in a great while, I think that I catch your vision somewhere,
pausing as you walk,
turning your shoulder to face me.
I see your smile, beckoning me forward.
...And I'm reminded that one day,
I'll catch your stride again,
the space between us will disappear
And we'll have all the time we need
...all the time I want.

Posted by Everett C. Tustin at 9:02 AM No comments:

Until The Weeping Is Done

A voice is heard in Ramah, mourning and great weeping, Rachel weeping for her children and refusing to be comforted, because they are no more...(Jeremiah 31:15) 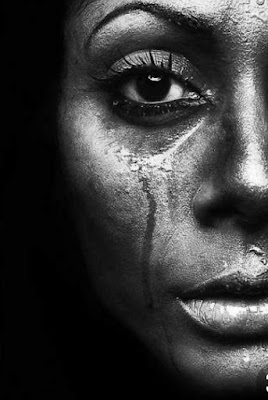